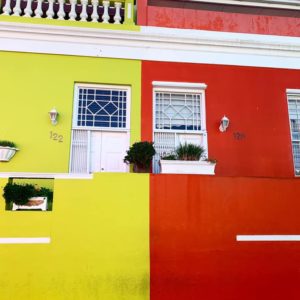 At the end of March Bo-Kaap was declared a ‘Heritage protection overlay zone’ by the City of Cape Town, after a six year battle to prevent large property developments in the area, reported the Atlantic Sun. The heritage protection status awaits being published in the Provincial Gazette.

In 2013 the then Councillor for the area, Dave Bryant, proposed to the Cape Town Council that the area be declared a ‘Heritage protection overlay zone’, but the process was put on hold. After the building of a high rise building in Rose Street, the residents were up in arms and vocal about the threat of developments in their suburb, and a new public participation process was introduced earlier 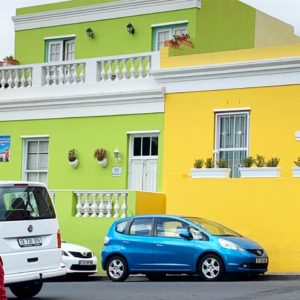 The new ‘Heritage protection overlay zone’ status of Bo-Kaap will prevent ‘inappropriate development and alterations in an area of significant heritage value. It also allows the City to impose conditions on an approval to ensure that the heritage value of the building or site is protected or enhanced’, it was reported.

The Bo-Kaap Civic and Ratepayers Association expressed its support of the heritage protection status afforded the suburb. However, the Association has expressed its disappointment that the requests for local home owners affected by developments in the area to be compensated, and that a moratorium be declared on all future developments have not been addressed.

The residents and businesses in the area can now position Bo-Kaap as a ‘heritage tourist destination’, said Cape Town Mayor Dan Plato.