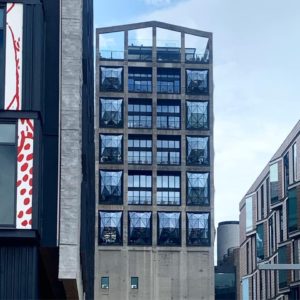 The Forbes Travel Guide has included ten top South African hotels in its 2020 Star Award winner list, seven of which are in Cape Town, one in Stellenbosch, and two in Johannesburg. Cape Town also made the Guide’s Top 20;Travel Destination List.

’With its photogenic Winelands, ever-evolving art scene and influx of high-end hotels (including Taj Cape Town, The Silo), the Mother City should be high on your bucket list. The upcoming year will provide a prime opportunity to visit as United Airlines begins non-stop service from Newark to the South African capital (sic), promising to shave up to eight hours off travel time’.

The top hotels in our country were selected by Forbes Travel Guide after the rigorous testing by undercover hotel inspectors, paying to stay in each hotel as ordinary hotel guests for at least two nights.  A comprehensive list of 900 aspects is evaluated, including room service, the beds, the drinks, the service, dining, housekeeping, interest in their guests, and exceeding expectations, rating for example the state of the room after turn-down, the design of the staff uniforms, and speed of greeting new arrivals at the hotel. Quality of a hotel’s facilities scored only 25% while its service counts for 75% of the total score.

London is the city with the most 2020 Star Awards, an accolade received by 19 hotels.

The Cellars-Hohenhort in Constantia in Cape Town

MannaBay in Oranjezicht in Cape Town

One & Only Cape Town in the Waterfront in Cape Town

The Silo Hotel in the Waterfront in Cape Town (Photograph above)