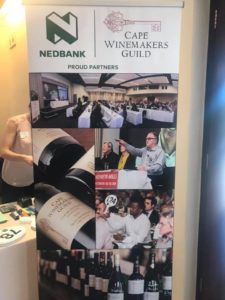 The 34th Cape Winemakers Guild Auction achieved a record R10,6 million in sales on Saturday, held at the Spier Conference Centre, with wines of the wine industry greats sold and bid for by top wine collectors, including a mix of hospitality and private buyers. 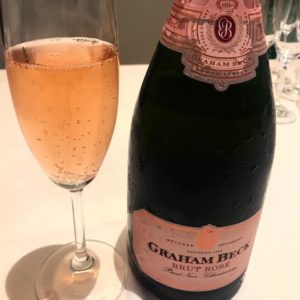 31 red wines, and one port-style wine. Buyers were predominantly local. Singita, Tsogo Sun, and Marble restaurant were the top three buyers, jointly making up one fifth of the total sales. Just more than 2000 cases were sold. The average price per case of six bottles was R5265, and R878 per bottle.

Bidding started off on a high note, with Kanonkop CWG Paul Sauer 2015 setting a record of R22500, the highest price ever achieved for a case of six wines at the Auction. 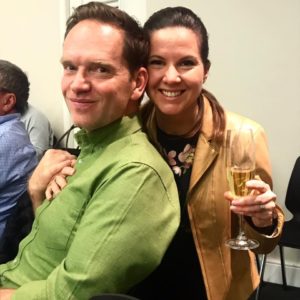 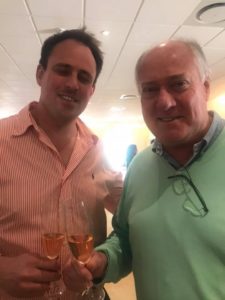 For the first time I bid at the Auction, on the first wine made by new Cape Winemakers Guild member Warren Ellis, son of Neil Ellis, stalwart winemaker and former Member of the Guild, Neil having stepped down as a member last year. The wine was a 2015 ‘Amper Bo’ Tempranillo, the first wine of this cultivar ever auctioned at the 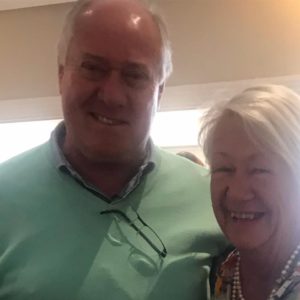 Guild. I loved it when tasting wines at the Auction Showcase in August. Neil and I went to school together, in Wellington, so I was doubly motivated to bid for the two case lots. But it was not meant to be.

Three top winemakers have stepped down from membership of the Cape Winemakers Guild, to make way for new younger winemakers, being Etienne le Riche from Le Riche Wines, Jan Boland Coetzee from Vriesenhof, and Kevin Arnold from Waterford.

The charity auction raised R115500 in aid of the Guild’s Protégé Programme for the development of talented young winemakers and viticulturists. The silent auction of collectors’ wines raised R244500 on the day.

‘We are very happy with the results of the 2018 auction.  The strict selection process by our members and our focus on smaller volumes of premium quality wines certainly paid off when considering the increased average price per bottle. Overall the auction offered exceptional value across the board which was good news for the large contingent of private buyers’, said Boela Gerber, Chairman of the Cape Winemakers Guild.