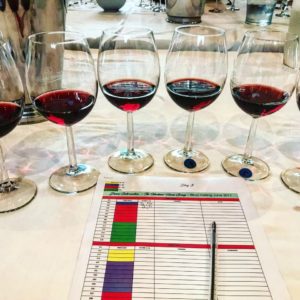 As a restaurant writer in the main, and focusing on the food side mostly, it was an honour to be invited by Harbour House Group Brand Manager Stuart Bailey to participate in a blind-tasting of more than 500 wines over four days, to select those rated best for the winelists of the 25 or so restaurants in the Harbour House Group.

The tastings were held at the Fresnaye offices of Divine Intervention, headed by CEO Shaun Terry (photograph right), 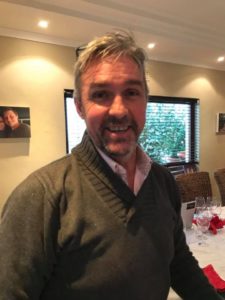 and his efficient assistant Claire Robertson. Divine Intervention handles the wine buying for the Harbour House Group, as well as for other restaurants, and also negotiates with wine estates and other beverage suppliers for their participation in Harbour House Group events. On each of the four days of tasting, 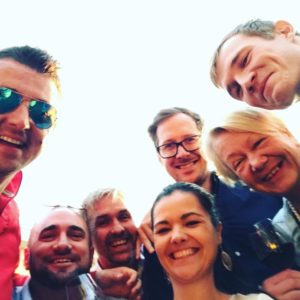 our panel consisted of approximately twelve members, the other panel members being senior management of the Harbour House Group. I have not been in a corporate environment for many years, and it was interesting to see colleagues interacting with each other, not all of them working at the Woodstock Head Office of the Harbour House Group. While the bulk of the panel remained the same over the four tasting days, one or two panel members changed on each of the tasting days.

To kick-off the process, Divine Intervention had contacted the major wine estates, and especially those they had dealt with to date, inviting them to make their wines available for consideration for the Harbour House Group winelists. It was clearly specified that a listing fee would be payable for wine brands listed for bottle sales, and those sold by the glass. We were told on Day 1 of the tasting that the listing fees for this year have remained the same as those of last year. Shaun fed back that more wine estates had responded to the request for winelist participation this year, and that an 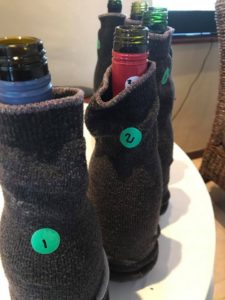 active attempt has been made to add more Constantia wines.

Our task as a panel was to blind-taste the wines that had been submitted by wine estates, a sock having been put over each of the bottles of wine which we tasted. We tasted in batches of six wines, and in increasing price within cultivars. Each of us tasted each wine, rated the wines out of a score of 5, and then we read out our scores to Claire, who computed an average score per wine, and thus the ranking of each of these. Shaun then revealed the brand of each of the six wines we had tasted, and at times the Harbour House Group staff would discuss some of the wines, and their suitability for specific restaurants within the Group. The trade price of each wine was also mentioned, which sometimes led to a discussion about the affordability of listing the wines, given the mark-up added to the 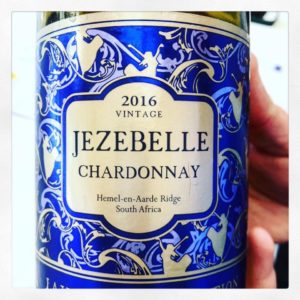 On Day 1 we tasted sparkling wines, MCCs (Brut, Demi Sec, and Brut Rosé), Sauvignon Blanc, as well as Chenin Blanc, about 140 wines in total. We found greater diversity within the Sauvignon Blanc tasting compared to the Chenin Blanc tastings, where the wines we evaluated appeared to have greater similarity. We were exposed to Hampton & Co, the House Wine for the Harbour House Group, which is made by Spier. Almost one-third of white wines sold by the Group is Sauvignon Blanc. 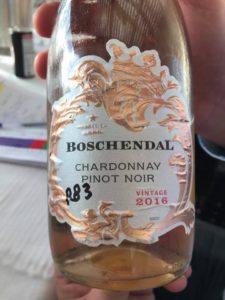 wines, and other Cultivars (including Riesling, and Chardonnay/Pinot Noir blends), close to 200 wines. The Rosé category was a large one to evaluate. The panel commented on some of the Chardonnays coming across as being ‘commercial‘ in their production, and usually these scored less well. The effect of wood was pronounced on the nose in some of the Chardonnays we tasted, but this became less pronounced as the price and quality of the wines improved. At the top end of the price range the ratings became closer and were less differentiated. It was mentioned that brand names can influence the choice of wine by restaurant patrons.

On Day 3 we tasted Pinot Noir, Pinotage, Merlot, and Shiraz, 86 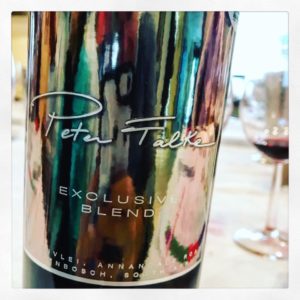 wines in total. There appeared to be no entry-level Pinot Noir wines in our tasting, and the scores for this cultivar were surprisingly low. The Pinot Noir vintages we tasted were from 2012 to 2015. Pinot Noir only represents 3% of the wine sales for the Group. Merlot sells three times more than Pinotage.

On Day 4 we tasted 104 wines, dominated by Cabernet Sauvignon and Red Blends, as well other single cultivars, such as Cabernet Franc.

The red wine scores generally were lower than those for the white wines we tasted. The Harbour House Group may approach some red wine producers to enhance the quality of the red wines featured on the winelists. I look forward to seeing the winelists generated from our tastings. 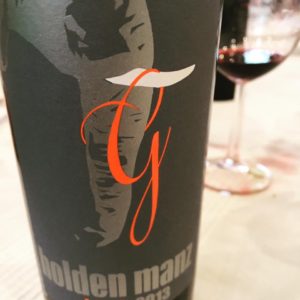 Subsequent to our tastings I chatted to Thierry Haberer, the winemaker for Holden Manz and Marianne Wines, both wine estates’ wines being included in the tastings 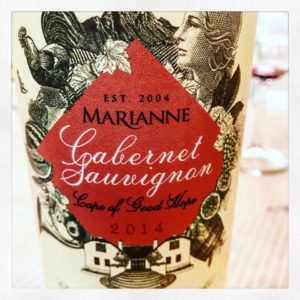 and generally performing well in our tastings. He told me that any listing fee will be worthwhile paying, given the volume of wines they will sell through the Harbour House Group collectively, it being a Cost of Sales.

While I knew many of the wines we tasted, some 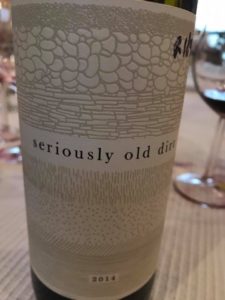 were unknown to me, including The Affair Pinot Noir and Jezebelle (the most beautiful wine label I saw over the four tasting afternoons) Chardonnay by La Vierge; The Berrie Shiraz and other cultivars; Cape Uncorked Cabernet Sauvignon Merlot;  most of the Journey’s 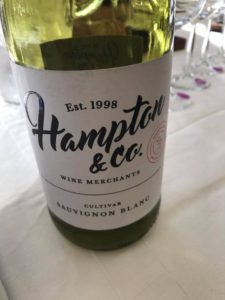