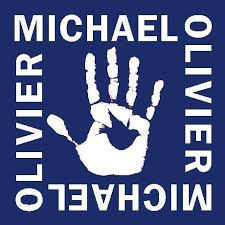 It has been some years ago that I criticized lazy ‘copy and paster’ Michael Olivier for his lack of ethics in posting stories about wine estates and restaurants on his Blog. Earlier this week my eye caught a glowing thanks to Olivier by Manley Communications, as follows: ‘Thank you dearest Michael Olivier for the fantastic review’. Except that it wasn’t a review at all, it appearing that Olivier has not even visited the newly refurbished Grande Roche nor eaten at its new Viande restaurant! A PR company therefore praising its own media release content has morals as poor as those of the ‘copy and paster’ Olivier!

Olivier copy and pasted paragraphs word for word from the original Manley Communications media release in his story, only making changes by excluding some paragraphs referring to the hotel. The paragraphs which he used are copied word for word, and nothing written by Olivier reveals that he ate a meal at Viande restaurant.

Olivier’s Copy and Paste story follows below, whereafter a link is provided to the original Manley Communications media release.

This is what Olivier wrote: 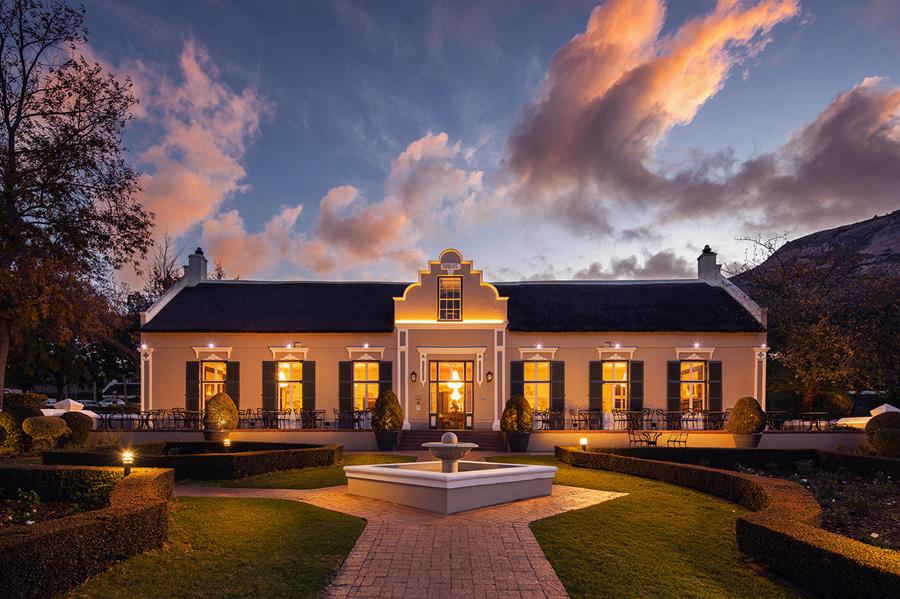 The Grande Roche Hotel in Paarl

Almost three decades after opening as a luxury country hotel, and three centuries since the farm was first granted to an ambitious young farmer, Grande Roche Hotel in Paarl has reopened with new owners, a new restaurant and a refreshed look across its luxury suites. Entrepreneurs Hansie and Theresa Britz, both born and raised in this charming town, acquired the property in early 2019 and immediately set about rejuvenating this icon of the winelands. The hotel was closed for a month, while painters, decorators, designers and landscapers set to work refurbishing the suites, buildings and public areas.

The refreshed look has seen each of the 18 luxurious Terrace Suites completely refurbished. Striking fynbos-inspired wallpapers celebrate the local flora and provide a flash of colour on arrival, while the sash windows, wooden beams and exposed thatch neatly encapsulate the farm’s winelands heritage. 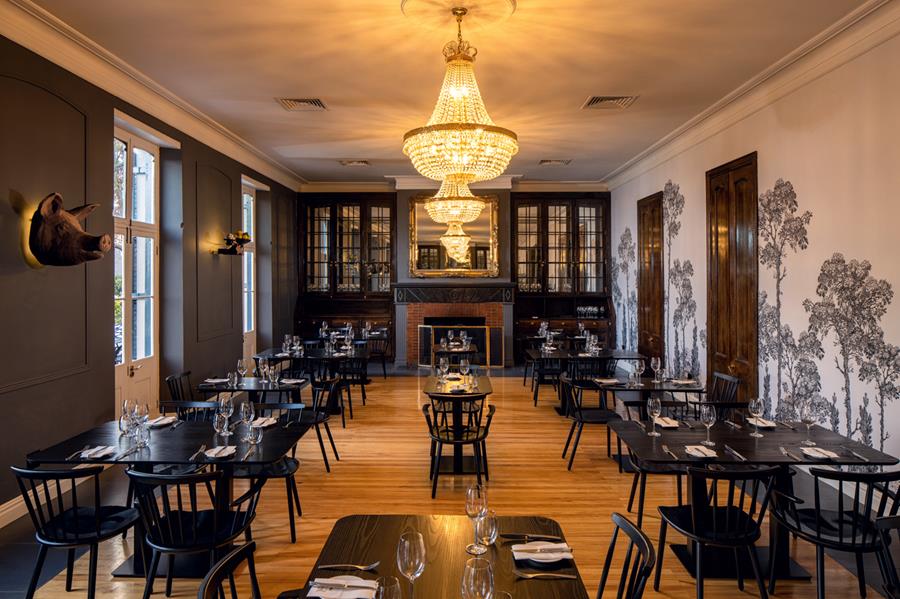 Viande – known not only for its meat, but also for stunning vegetarian dishes

The hotel’s reimagined restaurant, Viande is the brainchild of Pete Goffe-Wood, the much-loved ‘Kitchen Cowboy’.

Taking over the space formerly known as Bosman’s, Goffe-Wood and interior designer Francois du Plessis have completely reimagined the interiors, adding a sleek modern feel to the new restaurant while acknowledging the heritage of the building.

Viande means ‘meat’ in French, and it’s a perfect title for this meat-focused restaurant offering contemporary nose-to-tail dining. Goffe-Wood and his capable kitchen crew are already hard at work curing, smoking new delicacies, with selected cuts dry-aged on site in imported German meat-fridges. Brandy will be the star of the brand-new Viande Bar, a stylish new addition to the restaurant space. Here cosy couches and a brass bar counter cry out for pre-dinner cocktails and after-dinner digestifs. 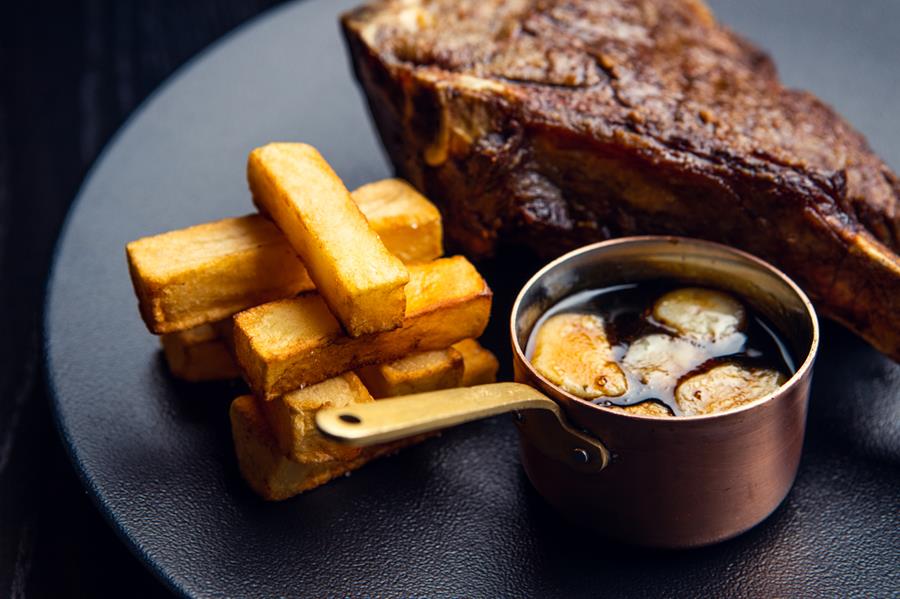 Expect this on your table at Viande

And while the revamped property looks forward to welcoming locals and travellers again, the upgrades are only just beginning. Further renovations are underway for the Studio Suites, and future projects include upgrades to the top-tier Stable Suite, and the development of a luxury spa facility. It’s been three hundred years in the making, but it seems Grande Roche Hotel is just getting started!

For more information about Grande Roche Hotel and Viande Restaurant, and to read more about the property’s two-night stay special from 1 September to 31 October 2019; click here

This is the link to the original Media Release distributed by Manley Communications:
https://liaise.andraslengyel.com/t/ViewEmailArchive/r/DB06DC58D5B033EB2540EF23F30FEDED/C67FD2F38AC4859C/

It is a sad day for South African journalism when a PR company misleads its followers by referring to a ‘copy and paste’ version of its release as a ‘review’.  And that Olivier has no shame in still posting his blatant ‘copy and paste’ Blog posts!