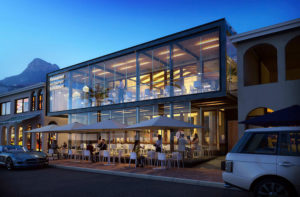 Having previously heard that Melissa’s was opening in Camps Bay, above the newly opened The 41, I was surprised to hear from its GM designate Ian Smith that the restaurant will be called Mantra Café, will seat 125 patrons, and opens on 13 December. It is in the upstairs space of the former Tuscany Beach.

I was killing time with a cappuccino at the Newlands branch of Melissa’s when I saw Area Manager Ian at the branch. We had not seen each other in a while, 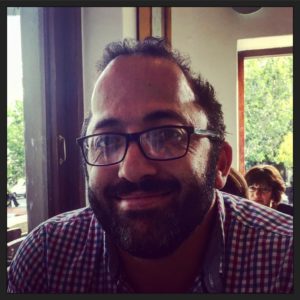 and he explained the new Mantra Café to me.

Mantra Café will be a restaurant and cocktail bar, having no more than four standard Melissa’s items on its menu.  A new Mantra Café menu has been created. For Breakfast one can expect about six choices. Having a wood oven in the restaurant, one can expect pizzas (as per their branch near the Du Toitskloof Pass), steak, chicken livers, burgers, and other food offerings, available all day long, and in the evening too. Six dessert options are planned. The Bar will serve a number off cocktails.

A modified Deli is at the entrance, but they will not sell perishables, stocking the dry Melissa’s branded products only.

I have great faith in Ian, having passed on information about service deficiencies about the Kloof Street branch in particular to him when I visited it regularly for my love of dry cappuccinos.  He is a tough but fair operator, and is obsessed with perfection.