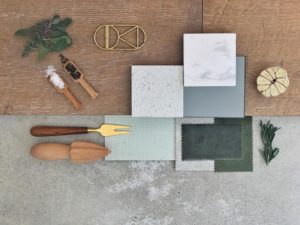 The Leeu Collection announced yesterday that its Le Quartier Français hotel has closed its Garden Room and Bar, to make way for Protégé, a new casual-style Eatery managed by Chef Scot Kirton, who already owns Le Petite Colombe restaurant in the Franschhoek hotel. The new restaurant and bar is set to open in late October. 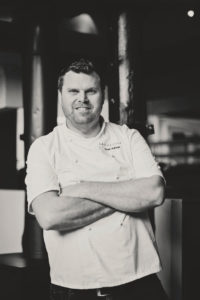 Scot has in being part of the process of recognising young talented chefs and giving them the opportunity to put themselves on the map, the media statement shares. 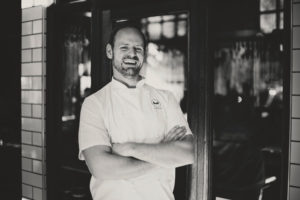 having previously worked in the kitchen.

The media statement informs: ‘Scot is planning an experience that is both casual, comfortable and very much one that the locals can call ‘home’. His philosophy and approach to food lies in the fusion of Asian and French cuisine and the pursuit of excellence and perfection on each plate, resulting in numerous local and international awards. The menu will be based on an à la carte offering where guests are free to select as many or as few courses as they desire. Stephen will be working with local suppliers to keep the menu as fresh and as seasonal as possible’.

Chef Scot describes the food offering at Protégé as follows: ‘It’s all about the freshest local produce used in the simplest of ways – it’s comfort food I cook at home. I could not be prouder of having Stephen lead the team. He has given me so much over the years and now it’s time for me to help him achieve his dreams.’ 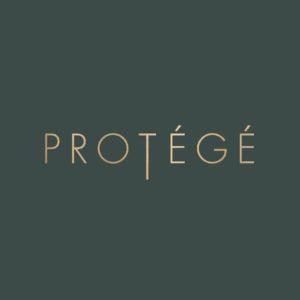 ‘Food and beverage in the hotel and hospitality sphere has evolved to the point where hotel guests must be offered a unique and top-class dining experience and choice as part of their overall guest experience. Protégé will complete the Le Quartier Français transformation that has been ongoing for the past year,’ says Analjit Singh, founder of the Leeu Collection.