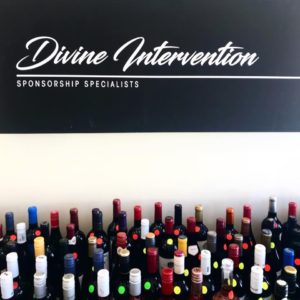 For the past two days I have participated in a Blind Tasting of more than 130 white, Rosé, and red wines at the offices of sponsorship specialists Divine Intervention, to select wines which will be incorporated into the winelists for the four restaurant brands of the new Cowboys & Cooks restaurant group, which has been founded by highly respected  restaurateur Michael Townsend and his strong support team.

Divine Intervention communicated with wine estates, briefing them on the new restaurant brands 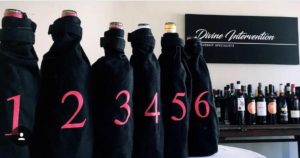 and their food offering, inviting them to submit wines. More than 1000 submissions were received, which were reduced for tasting to just over 200 bottles, of which we will be completing the tasting of top-end wines next week. 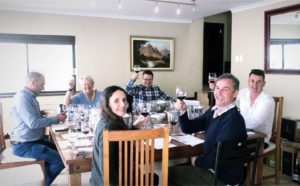 On the panel with me was Stuart Bailey, CEO of Cowboys & Cooks, restaurateur and club owner Ian McMahon, restaurateur Greg Bax, Constantia Nek owner Alex Müller, Divine Intervention owner Shaun Terry, and myself. We were provided with scoring sheets, for wines tasted per cultivar, within various price bands. Six wines at most were tasted at a time, each scored between 0 and 5, the bottles being covered with a sock to hide the identity of the wine brand, and numbered between 1 and 6. Our glasses were numbered too. Our scores were read to tasting administrator Claire Robertson, who averaged them across all the tasters, and the score ranking was shared by Claire, whereafter Shaun identified each of the six wines, and revealed the price of each wine. Only the 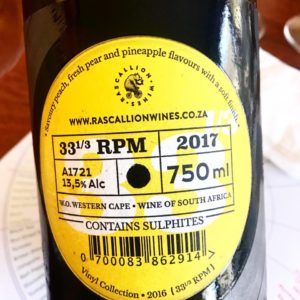 top three ranked wine brands per group of six tasted will be considered for the wine lists.

On Monday we began the tasting with 6 Proseccos and Brut MCCs, followed by 22 Sauvignon Blanc wines, 14 Chenin Blancs (a category which I personally found to be very disappointing), 3 Unwooded Chardonnays, 7 Chardonnays, 6 White Blends, and five other white cultivars. Some of the top scoring wines included Le Delizia Prosecco, Graham Beck Brut, Zevenwacht, Spier, 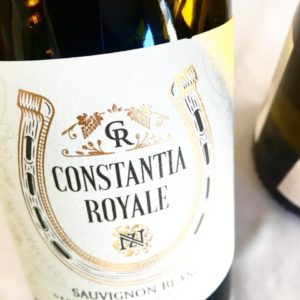 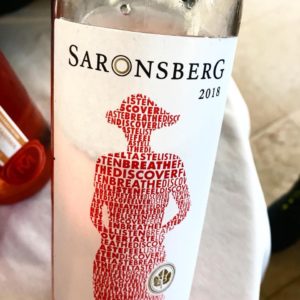 Yesterday we tasted 6 Rosé MCCs, 13 Rosés (a category felt to be disappointing), 7 Pinotages (I declared that this cultivar is not to my taste), 8 Merlots, 5 Shiraz, only 3 Cabernet Sauvignons, 13 Red Blends, and two other red cultivars. Stuart organised fillet and rump steak with chips, and mushroom and black pepper sauces to be delivered, for the tasting of the more full-bodied red wines. Better scoring wines were Kleine Zalze Brut Rosé, Graham Beck, Saronsberg (such a stylish label), Rosendal Wines Noble Nomad ‘He was my Lover’ (what 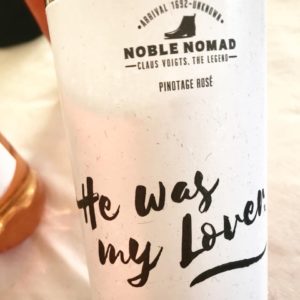 #. Cowboys & Cooks will open two branches, in Ocean Square in Sunset Beach, and in Rheede Street, off Kloof Street. It will become a meat eatery, with a Gentleman’s Club feel and interior 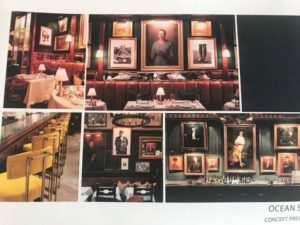 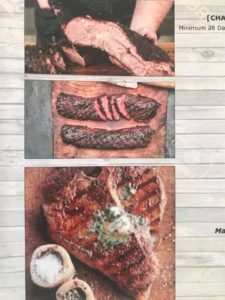 #.  The Backyard BBQ is a ‘Lo and Slow’ Kitchen smoking 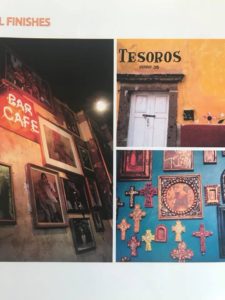