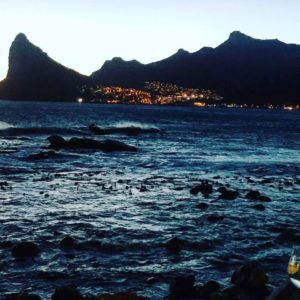 Last night I attended the Phoenix Charity Dinner and Auction at Tintswalo Lodge Atlantic, which raised R290000 towards Thula Thula, a non-profit organization which assists township residents in Hout Bay with replacing possessions lost in fires. 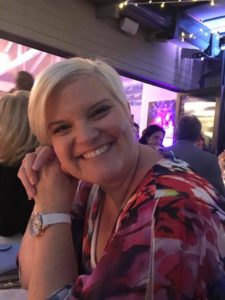 Janie van der Spuy. I have only visited the five star accommodation property once before, before a devastating fire destroyed the property to ashes two years ago. I sat next to Tintswalo co-owner Lisa Goosen, and she gave me feedback about the devastating fire, and the rebirth of their lodge, one of three in the country. Tintswalo Atlantic is located on a 20 hectare concession site obtained by the Goosens within the Table Mountain National Reserve, the only business property to have achieved this within the Reserve. It officially opened twelve years ago.  Tintswalo lodges are also in the Manyleti Reserve in the Waterberg, and in Johannesburg. Tintswalo is a Shangaan word which expresses gratitude for the blessing of a gift. Lisa explained that they would like guests to feel this gratitude when they leave Tintswalo.

As a gesture of gratitude to the assistance received in rebuilding the Tintswalo Lodge Atlantic from scratch, the owners decided to host an annual charity event by raising funds through an Auction dinner, the first held last year, the beneficiary charity being related to fire.

Parking is in short supply on the property, which is located near the Hout Bay side of the toll station on Chapman’s Peak Drive, and it takes steel nerves to drive down the steep and winding  driveway, which only allows traffic in one direction, and not offering parking at the lodge. I managed to park 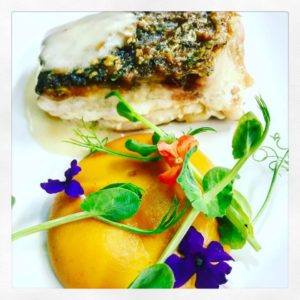 midway up the hill, and was shuttled down to the Lodge. As there were so many guests attending the dinner it was a logistical challenge for us all to be taken to the Lodge, getting there just after sunset unfortunately. But the view onto the Karbonkelberg across the ocean is unbelievable.

A pop-up gin bar had been set up for guests by Inverroche, organized by Mark McCarthy. ‘Roaming starters’ (a first such concept I have heard of ) were served as small plates to each guest: exquisitely plated seared seabass, 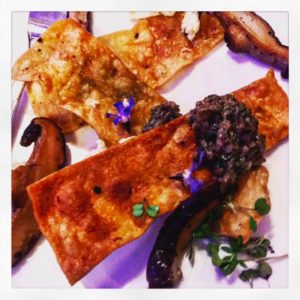 Until the sit-down dinner started, musician Ard Matthews entertained guests with his music. I met Chef Guy Clark near the entrance, where he was standing with his mother Di and Tracey Erskine Kirsten, both from Franschhoek. I first met Chef Guy when he was a Finalist 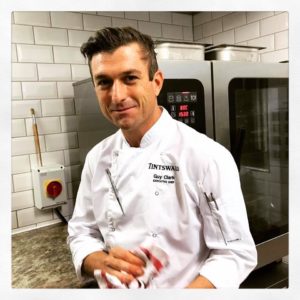 in MasterChef SA season 1, in doing an interview with him. Despite his good looks, he has always remained humble and generous. Last year he invited me to try an innovative pop-up restaurant which he ran at Bellingham outside Franschhoek, with fellow MasterChef finalist Sam Nolan. He joined Tintswalo earlier this year.

Knowing that I needed light for the photography, Chef Guy had kept a well-lit section of the kitchen counter for me, on which he placed the dishes for me to photograph. I 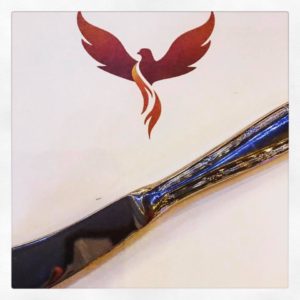 was introduced to his kitchen staff, and I was impressed with the cleanliness and neatness of the kitchen, which is open plan to the dining room. The menu was printed on a card, with an artist’s (Guy’s brother Tom) impression of a Phoenix, the mythological bird which arose from the ashes, and which name was given symbolically to the Charity Dinner and 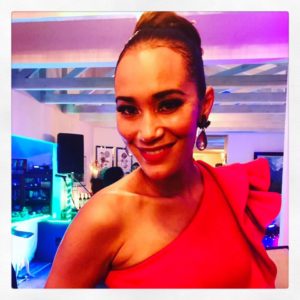 A Bread platter on the table offered ciabatta slices, an aubergine dip, and a basil pesto dip.

I had not seen Jo-Ann Strauss in a very long time, having met her initially when she stayed in our former Hermanus guest house twelve years ago. She looked amazing in a red top and black pants, giving her a Spanish look. She was on top form as the Master of Ceremonies, punning words related to fire, and welcoming all guests in English, Afrikaans, German, and Xhosa.

As co-owner, with her husband Warrick and her parents, Lisa welcomed guests on behalf of Tintswalo.  She said that it was possible to recreate a home out of what had been lost. She told me at the table that her mother had rescued all the silvery cutlery after the fire, and had it resilvered, looking as good as new. They had to add a canopy as an extension to the dining room, to offer shade and protection from the sun, given that all the trees on the oceanside of the Lodge had burnt down. Twelve bedroom suites were rebuilt, while the entrance and lounge area design was amended relative to what they had before. She told me that the bar counter was made from wood which had survived the fire. She told 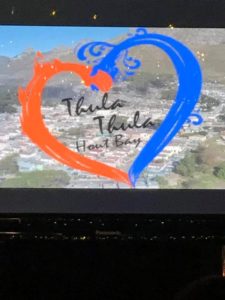 guests that like Phoenix, Tintswalo had risen from the ashes.

A video was shown of the devastating Hout Bay township fire earlier this year, and what valuable work Thula Thula Hout Bay does in distributing food, clothing, and bedding amongst affected township residents, an App developed by locals assisting in needy residents being registered, their losses documented, and support received noted. The work by Thula Thula, a Hout Bay resident volunteer service, has relieved the burden of handing out basic items by the SA Police Service, and the local fire department, which are under severe pressure to extinguish the 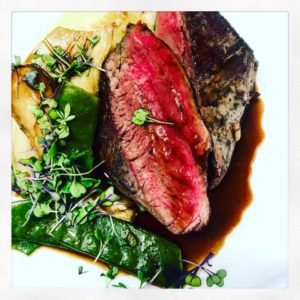 fires and safeguard property and possessions in the area. The organization was established to proactively prepare for disaster relief when the local community is faced with fire, and its effect. In March this year, after the worst fire ever to affect the Imizamo Yethu township, close to 10000 residents received support in the form of toiletries, clothing, and blankets. Thula Thula head Joanne thanked guests in advance for their generosity and time in attending the dinner.

The main course allowed three options, each beautifully presented by Chef Guy and his team: 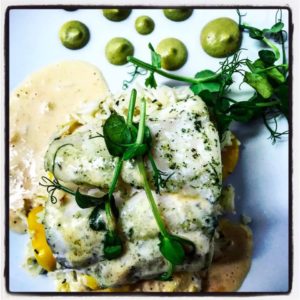 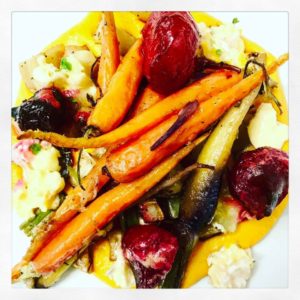 The charity auction was run with energy and verve 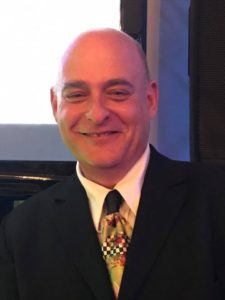 by auctioneer Joey Burke of Liquidity Services, using singing, humour, and coercion to shake the monies out of guests’ pockets. A dinner for ten, cooked by Chef Guy, achieved R12000. A Eugenia Chapman painting of a ballerina raised R20000. Other auction items included a Landrover Driving Experience, accommodation at a villa in 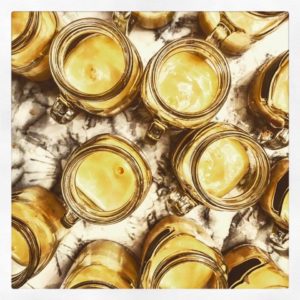 A Dessert Buffet Table had been set up in the 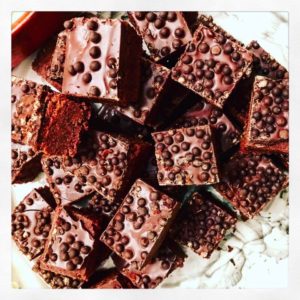 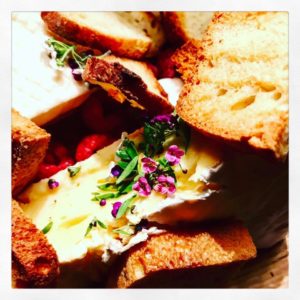 In another section of the Lounge luscious platters of cheeses, raspberries, and Melba toast had been set up.

While we were looking forward to dancing, the 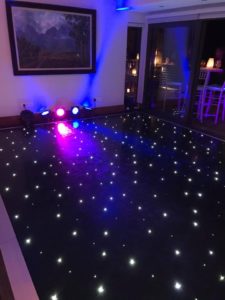 house music played by a duo disappointingly did not lend itself to dancing at all, despite the very funky dance floor.

Disclosure: I was kindly accommodated for the evening at Tintswalo, and will write a separate Blogpost about the accommodation and Breakfast experience.