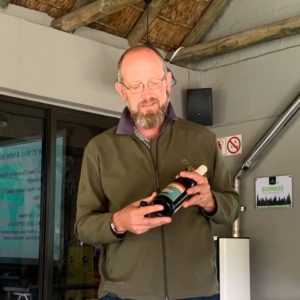 The latest key information about our wine industry is the following: 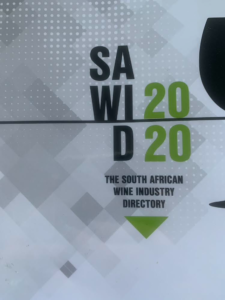 #.  The wine grape area shrunk by 6 % in the past five years, reflecting the financial pressure of wine farmers, fewer vines replaced than were uprooted.

#. Priority markets for the South African wine industry are the USA, China, and Africa, the goal by 2025 being for these countries/regions to amount to at least 25% in total.

#. Almost two-thirds of our country’s wine grape production is ethically certified, a huge leap from 12% in 2015, our country being the largest producer of Fairtrade wines in the world.

#.  Number of vines under cultivation: 275 million

#.  World ranking of South Africa in area under vines: 15th

#   Wine Tourism is planned to add R15 billion to the economy of the Western Cape by 2025, with a  resultant job creation benefit.