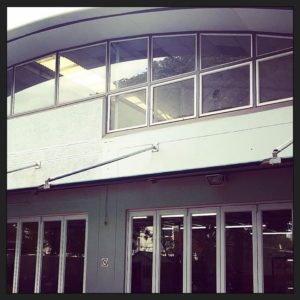 Yesterday I was surprised to find the new premises of MasterChef SA 2014 winner Roxi Wardman’s Spoonful Eatery in Berea in Durban, when I was looking for Glenwood Bakery, and had mistakenly arrived at Glenwood Restaurant.

Google seemed to have confused me, in that Glenwood Restaurant 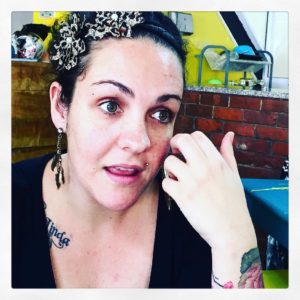 came up as if it was Roxi’s new restaurant name. I had called her earlier in the day, and she told me that they are closed on Mondays, but that they were hosting their first evening function, and that she would be at her restaurant in the afternoon, to prepare for it.

When I arrived at the Glenwood Restaurant in Brand Street in Berea, a security guard patrolling the street on his bicycle told me that the restaurant is closed on Mondays and Tuesdays, and that I should drive behind the property, in a parallel street, to find the Glenwood Bakery. Instead it was where I found Spoonful Eatery, being on the same property on which Glenwood Restaurant is located. I was doubly happy to find Roxi and her husband Byron at their Spoonful Eatery.

Roxi kindly gave me some of her precious preparation time, and told me that they moved into the building two days after their wedding four months ago, held in their new premises, for which she catered. She laughed when she told me that they are on honeymoon every day, not having been away for it. When I visited Roxi last year, she was located within another shop in the Windermere Centre in Morningside. Roxi and Byron took a number of months to find the right location for Spoonful Eatery. The building was previously a training centre. They had to take out a red carpet, and build a serving counter. They can seat patrons inside and outside. The upstairs section of the building is empty at the moment, and the landlord is looking for tenants.

Roxi is Durban’s cupcake queen, and she showed me her 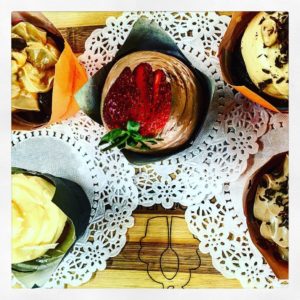 five flavours, which change regularly. Roxi found a mural artist, having painted one wall in a sunshine yellow, with a proudly-Durban theme, including the Durban City Hall, and a Rickshaw headdress. Roxi and a cupcake are the centerpiece, reflecting her cupcake reputation. 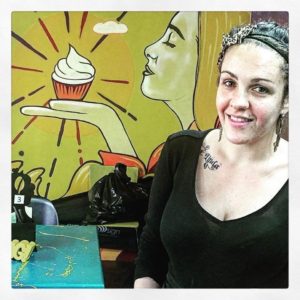 peanut butter, Nutella, white chocolate, and Espresso and salted caramel. They cost a mere R20 each. She offers breakfasts, all with quirky names, in a very reasonable price range of R50 – R60: a sweet potato and carrot Rosti with two poached eggs, bacon, and choice of sauces; the Elvis Presley, a decadent peanut butter stuffed banana bread French Toast, topped with bacon, toasted peanuts and dark chocolate shavings with a dollop of minted crème fraîche; and a Bacon and Egg Bunny, the hollowed out bun filled with bacon, caramelized onions, mushrooms, cheddar cheese, an egg, and a chakalaka sauce.

I was happy that I found Spoonful Eatery by luck, and that I could spend some time with Roxi to catch up with her and her growing business. She guided me to the Glenwood Bakery, which I found easily thereafter. Once again, it is wonderful seeing how MasterChef SA has created an entrepreneur out of Roxi!

Disclosure: Roxi sent me on my way with two of her cupcakes.