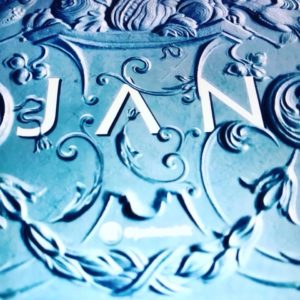 Episode 6 of JAN, the TV series about one Michelin Star JAN restaurant in Nice and its owner Chef Jan-Hendrik van der Westhuizen, was dedicated to the chef’s mother, despite being filmed in an Italian village called Castel Vittorio, in Pigna, and also in Apricale, where I wrote The Book in August this year. 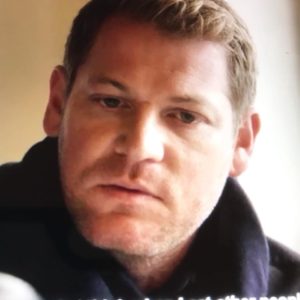 person, going with the flow. If he needs to get up early to get to the market, he will do so.

The journey of this episode was firstly to the village of Castel Vittorio, close to Apricale, best reached by a small vehicle due to the narrow roads. The village has become famous because actress Tilda Swindon was filmed for a 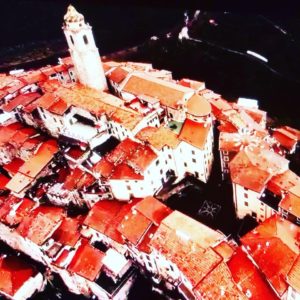 movie in it, and its residents of only about 300 are very proud of this.

Chef Jan-Hendrik does appear to love traveling, saying that he did not have an opportunity to do so initially, but that he had created it for himself. He quoted the statistic that only 5% of people travel. He tried to broaden his horizons in traveling, lifting himself to the next level. He said that travel is the ultimate gift to one self.

Visiting the Liguria region generally, and Apricale specifically, regularly from his new home town Nice, he is aware of borders, with cellphone and radio reception changing in a ‘split second’ when he crosses over the border from France to Italy, and vice versa. Crossing a border like this gives knowledge and inspiration, something no one can take away. It will always stay with you. Yet there are actually no borders, the chef saying philosophically that we are all from the same planet, and he questions why we have to have so much paperwork to cross borders. He states that he has no borders in his life, which makes his life exciting!

In Castel Vittorio Chef Jan-Hendrik goes to eat at Osteria del Portico, a restaurant run by a 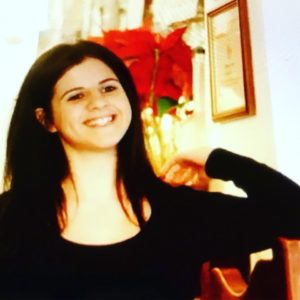 grandmother, mother, and daughter Helena (right), the mother cooking, and the daughter serving guests. She speaks no English, but she and the chef manage to understand each other. It was winter when the series was shot in February this year, and Chef Jan-Hendrik says it is his favorite time of the year to visit Italy. There are no tourists, everything is quiet, and there is so much beauty. The different members of the family making the restaurant work reminds him of his mother. Chef Jan-Hendrik describes the daughter as the ‘Hollywood star of the village’, and the ‘Baba Nonna’, growing up in the restaurant. She brings the chef the menu, and he says he is hungry, but says the mother should choose what he should eat. A 13-course meal is planned, but the chef says it is too much for him to eat, and curbs it to seven dishes, yet expresses his regret afterwards for not eating all courses. He is served marinated potatoes with mushrooms, artichokes, and tuna; veal 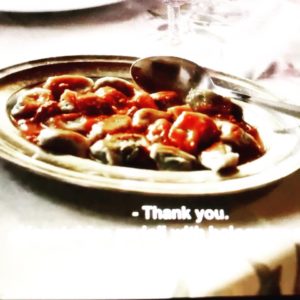 tongue and salami; a potato tart as well as a spinach tart with onions, and a spinach croissant; snails; a vegetable pasta with garlic, oil, and Parmesan; a vegetable ravioli (photograph left); and a chestnut Tiramisu.  The mother calls the daughter for each dish, saying ‘Helena, pronto’. Chef Jan-Henrik describes the meal as 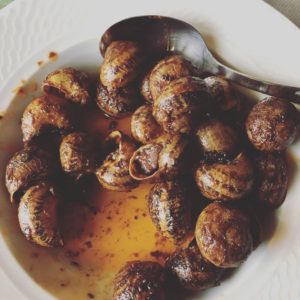 We are told that having fewer choices in a restaurant is a ‘great luxury’. At JAN restaurant he hopes that the patrons enjoy the chef’s choice. Chef Jan-Hendrik appreciates an attractive plate of food, but also one which is cooked with love and ‘soul’. The restaurant dining room reminds him of home, the women being the glue holding the home together. He clearly refers to his mother when he says that if you cannot love your mother, you cannot love anyone else.

Dietary requirements appear to be a nightmare for chefs, with patrons requesting vegan, vegetarian, non-dairy, gluten-free, and Banting dishes, these becoming a trend. In Italian restaurants one must eat what is served, and they do not offer such options. If one does not eat snails, for example, it is tough! The chef shares that he eats everything except the testicles of the blowfish, not liking its taste!!!

Italians have a big appetite, which seems to double in winter, enjoying comfort food, pasta, and meat with sauces. Check tablecloth restaurants are a commercialized view of Italy, as are some standard Italian dishes. Each region in Italy has its own food specialities.

Chef Jan-Hendrik next travels to another nearby village Pigna, known for its (rare) beans, the village name meaning pine cones, and the village is shaped as a pine cone!

Chef Jan-Hendrik thinks of his mom, and how four generations have carried the Maria name in his family. The chef is seen phoning his mother, to tell her that he wants to open a MARIA restaurant, asking her what she thinks. MARIA opened in late September, after I ate there with Jeanette van Manen, my B&B hostess, early in September. Chef Jan-Hendrik says that ‘I can’t do it’ are words which do not exist in his vocabulary, everything being possible. He adds that one should only cook for persons whom you hold dear, being careful who you share your cooking with, some people not cooking for strangers, yet cooking for them makes them become friends. Cooking is a deep and connecting process, he says. 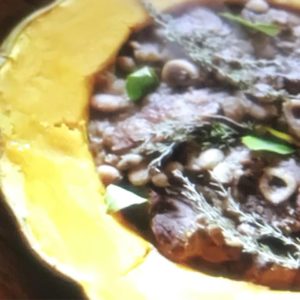 Chef Jan-Hendrik prepares a bean soup made with the Pigna beans he found, made in the same way as his mother makes it, with bone marrow. He presents it beautifully in half a boer pampoen pumpkin, from which he removed the pips, cooked with the Pigna beans and lamb shank, a dish dedicated to his mom.

He praises his mother for the influence on his life, for being his backbone, for giving him peace, and for teaching him that it is okay to be who you are, and that ‘everything is ok’. She supports everything her son does, even though she does sometimes ask questions. Chef Jan-Hendrik describes his mom as shy, and said he laughed when she was so mad at him one day, that her dentures fell out of her mouth. His mother always 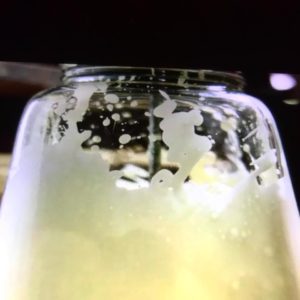 inspired him at home, asking him to prepare this or that dish with a special  sauce. He describes his mom as having the biggest ‘open mind and heart’, who gives so much to her child.

Chef  Jan-Hendrik concludes the episode in baking a potbrood to which he has added Buchu Beer coming from the Karoo, having herbal undertones and adding a wild taste to it. Buchu is becoming increasingly popular, 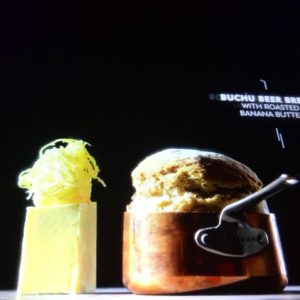 having medicinal benefits, being ‘eg Kaaps, eg Weskus’. With the Buchu Beer Bread he serves a butter made with roasted caramelized banana baked in the oven, with smoked salt added.