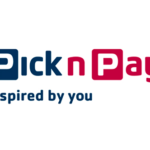 The Sweet Service Award goes to Pick n Pay Camps Bay, for supporting my Camps Bay Clean initiative to clean up the Camps Bay Beachfront by employing disadvantaged persons, offering us Garbage bags for the approximately 100 bags per day we fill with litter, at half price. The retailer’s generosity is much appreciated. 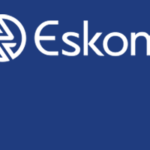 The Sour Service Award goes to ESKOM, surely the most hated company in our country, for causing mayhem when it reintroduced loadshedding for most of December, especially when it threatened Stage 6 on a given day, but luckily downgraded this to Stage 4 a few hours later. The notice period has been very short, and the loadshedding even continued during the night, affecting every business and individual, even in my writing of the Blog. We are grateful that the Loadshedding has been discontinued since 16 December, and that South Africans have been promised a load-shedding free holiday period until 13 January.