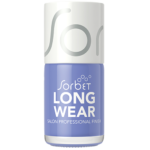 The Sweet Service Award goes to Sorbet in Camps Bay, for the wonderful service by Lauren for doing a leg wax and by her colleague for doing a mini pedicure, with extra love and care, on the eve of my departure overseas. I am so delighted to have switched from the Sea Point to the Camps Bay Sorbet branch almost a year ago. 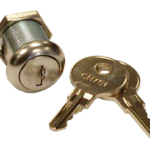 The Sour Service Award goes to Dimitri Tsobanopulos, hairdresser and handyman, for his shoddy work in installing a lock to a sliding door in my apartment, that does not close properly, after he spent three hours installing the lock, making a terrible noise whilst I was trying to work, doing this after-hours to not clash with his hairdressing business hours. He was rude and chauvinistic to me, and then demanded immediate payment, even already for a job he was coming to do a few days later.