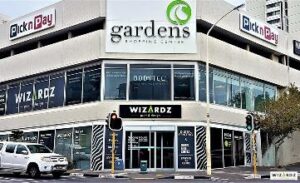 The Sweet Service Award goes to Wizardz in the Garden Centre, for its fantastic service when I went there today to have Biometric photographs taken for my German passport renewal. There was a very long queue, and I asked whether one had to stand in the same queue if one needed a photograph done. I and a gentleman were called out of the queue to have our photographs taken and processed. Then the same staff member made a photocopy of each document I have to take to the German Consulate for my passport renewal. A lovely friendly and quick service. 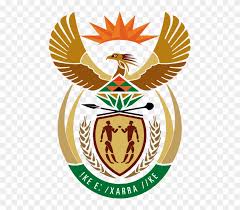 The Sour Service Award goes to the Department of Home Affairs, for taking seven months to prepare a letter confirming that I am not a South African citizen, a requirement of the German Government. I was told that it would take 3 – 6 months to be done, and I assumed that I would receive a message when completed. When the 6 months had run its course, I went to the Department offices in Barrack Street a week ago, but the Citizenship Office was closed. We were told that the person running it was on lunch. Her lunch took longer and longer, until an official I asked told me that she had the day off. There was no note on the door to inform one of this. By luck I returned on Wednesday this week, and was overjoyed that the door was open and that there was only one couple  ahead of me. I received the letter within ten minutes, and was told that it had been ready since April, and that I should have come in to check, she proudly telling me that they do not email or sms to inform one, and that they only deal with the public from Mondays – Wednesdays!