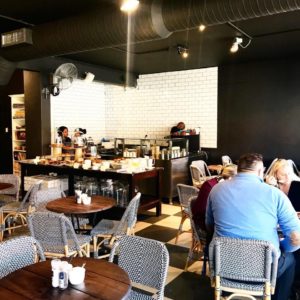 After a two week renovation period, the first branch of The Deli Coffee Co has opened, on Kloof Street, home to the former Melissa’s, ironically the first outlet which Melissa van Hoogstraten opened twenty years ago. Melissa’s has closed down all its company-owned stores, while most franchise stores have changed their names, and are continuing to operate, the company having gone into liquidation.

Surine van Niekerk is the owner of The Deli Coffee Co, which has branches in Somerset Mall (the 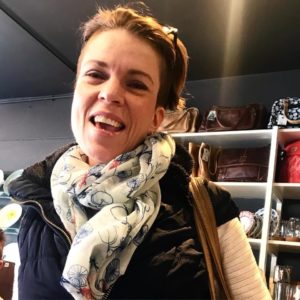 refurbished store opening next week), the V&A Waterfront (opening in a new location in September), and in Hermanus. Surine popped into the new Kloof Street outlet on its first day of operation on Saturday morning, when I was there too. We had met briefly earlier last week, and I have scheduled a meeting for Wednesday. While the brand concept was a great success originally, ‘possible mismanagement at the head office led to the company’s downfall’, writes MoneyWeb.

In an article by MoneyWeb, which first broke the Melissa’s liquidation story, Surine is quoted as saying that the franchisees are not angry, and that they can make it work. They no longer need to pay any franchise fees. There were 19 Melissa’s stores at the time of its demise.  Melissa and Mark van Hoogstraten are said to have left Stellenbosch, where they have lived, to move to Camps Bay, to run Mantra Café in the suburb, in which they hold the largest share. 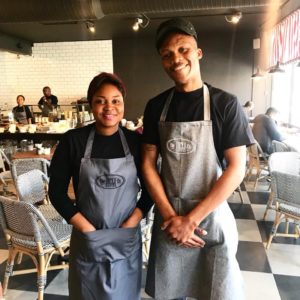 Not having ever been redecorated since opening in 1998, the new The Deli Coffee Co Kloof Street Branch interior design of black and white comes through strongly, with black walls and white wall tiles. Floor tiles are a mix of black and beige. This colour scheme has also been introduced into the bathroom, which was dreadful in the past, and now looks 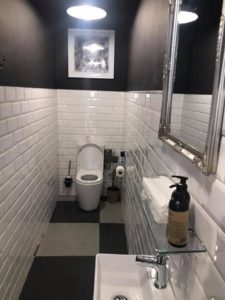 super modern and clean. The woven cane chairs and tables are there as before. The counter at which one pays looks different. There is less stock in the shop, especially fresh produce, the Deli component seemingly reduced. Staff wear aprons with the branding of their new employer, blue for the waitresses and grey for the baristas. The menu has been redone, printed in green. Closing times are earlier now, 18h00 on weekdays and at 17h00 on weekends.

A number of new brands have been added to the product mix, no longer 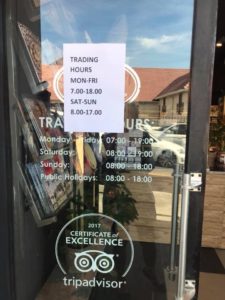 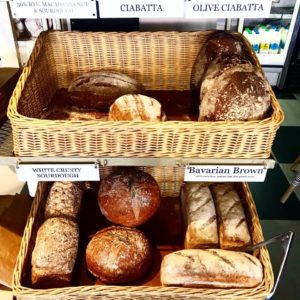 Fresh breads are more clearly designated, and identified as coming from the Backstube. Nougat from Ma Mêre, and toffees from the Darling Sweet Company 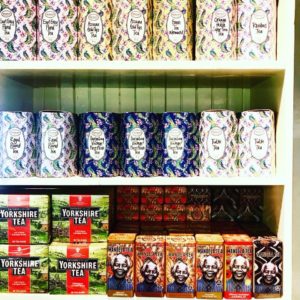 caught my eye. Scaringly, chocolate slabs from Le Chocolatier are stocked, previously having been found to mislead customers in its claims of its sugar content. 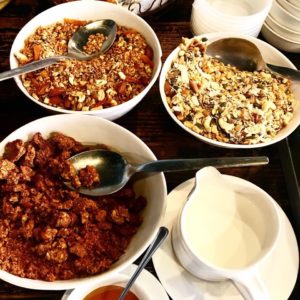 that her store prices will come down, given the overcharging by Melissa’s in the past. Cappuccinos still cost R28. The cake and sweet treat table, as well as breakfast and lunch buffets, continue.

This post will be updated after the interview with Surine on Wednesday.

4 replies on “The first branch of The Deli Coffee Co opens on Kloof Street, formerly Melissa’s!”