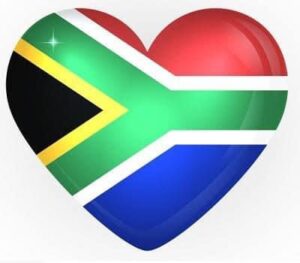 Women’s Day has been celebrated in South Africa on 9 August since 1995, and is an official public holiday.

The day commemorates the 20000 women who marched on the Union Buildings on 9 August 1956, to protest the extension of Pass Laws to women, which controlled women even further and reduced them to passive beings, at the mercy of men.

This year the theme of Women’s Day is ‘Generation Equality: Realizing Women’s Rights for an Equal Future’. The day draws attention to the issues African women face, such as parenting, domestic violence, unequal pay, and schooling.

The celebration of women on one day only has grown to all of August being celebrated as Women’s Month.

As the rights of women have grown, many local women have climbed up corporate, political, academic, and Government ladders. These are some of them:

#. Helen Zille:  Former Mayor of Cape Town and Premier of the Western Cape.

#. Professor Mamokgethi Phakeng, Vice-Chancellor of the University of Cape Town.

Women are still not receiving equal pay in many professions and jobs, and it is time that this gender discrimination be put an end to.  They also do not receive equal opportunities in employment, and career advancement.