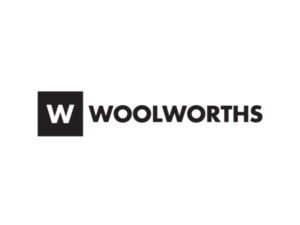 A rumour that Woolworths is set to open a Food branch in Camps Bay in the next three months is finally set to become a reality, having been promised over many years. On Monday I saw the first sign of some action.

To be located in The Promenade in Camps Bay, above Pick ‘n Pay and alongside the optometrist, 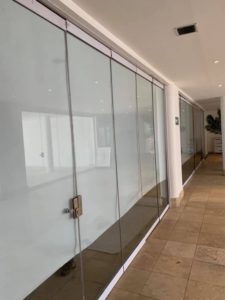 the new Woolworths Food space has been standing empty, ready and waiting. On Monday a worker covered all the glass doors with paper so that passersby can not see the preparation work for the new store.

Talk about the new store is that the Food store will spread over both sides of the passage, the medical practice and massage studio to be vacated by tenants soon, one entering and exiting at either end of the new store.

Camps Bay Woolworths customers have been driving to the Hout Bay branch up to now, or shop in the Sea Point, Waterfront or Garden’s Centre branches of the retailer. The store is set to open in April, on 1 May at the latest, I have been told.

Woolworths is investing in the Atlantic Seaboard, with a major upgrade of its St John’s Piazza branch in Sea Point planned from February onwards, its Food section increasing in size, and its clothing section reducing, something no one will complain about! The renovated store is set to have its own bakery.

2 replies on “Woolworths Food set to open in Camps Bay!”