Franschhoek launched a Cap Classique Route a number of years ago.  On Thursday this week the Route will be relaunched, coinciding with Cap Classique Day on 1 September.

The relaunched Cap Classique Route will be celebrated with a four day festival, from 1 – 4 September. Each of 19 Cap Classique producing wine estates are inviting bubbly lovers to their cellars, to taste their excellent bubblies and to experience special events.  END_OF_DOCUMENT_TOKEN_TO_BE_REPLACED 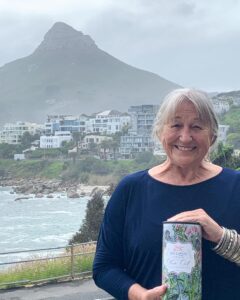 Isabella Niehaus of Langtafel op die Duin in Langebaan is one of our 2022 Top 10 Women Chefs, and has received this accolade for the third year in a row.

The Top 10 Women Chefs in Cape Town and the Winelands were announced on Women’s Day. Each winner receives a 1 litre tube of Rio Large Extra Virgin Olive Oil.

END_OF_DOCUMENT_TOKEN_TO_BE_REPLACED 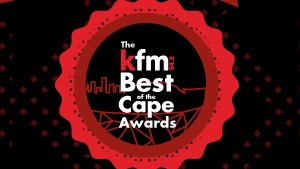 On Friday radio station Kfm announced the winners in each of the 30 categories in its 2022 Best of the Cape Awards.

The winners are from Cape Town as well as from other areas in the province. Kfm introduced the competition in 2021 for the first time. END_OF_DOCUMENT_TOKEN_TO_BE_REPLACED 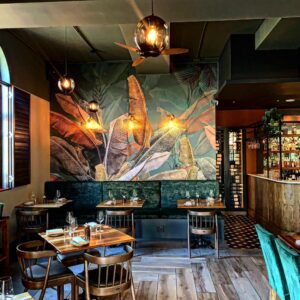 New restaurants are still opening, or planning to open, in Cape Town and the Winelands, despite it being Winter.

The biggest recent restaurant opening has been by Chef Liam Tomlin, who opened The Bailey, a three storey Brasserie, Bakery, and two Bars across the road from Heritage Square. He has closed down his Chefs Warehouse on Bree Street. Ouzeri also opened in June.

Restaurant Artizian will open on Bree Street this month. Chef Peter Tempelhoff is said to open a Japanese Street Food restaurant on the ground floor of Speakers Corner, the building in which FYN operates, in September. END_OF_DOCUMENT_TOKEN_TO_BE_REPLACED

END_OF_DOCUMENT_TOKEN_TO_BE_REPLACED 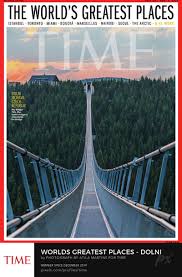 Time magazine has named Franschhoek one of the 2022 World’s Greatest Places, out of a total of 50 Places.

The village was included in the list for its wine farms, unique scenery, high-class food options, and range of activities it offers, reports BusinessTech.

END_OF_DOCUMENT_TOKEN_TO_BE_REPLACED 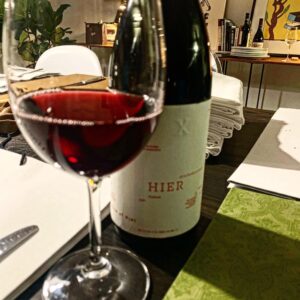 On Sunday evening I was one of the invited guests who were introduced to the new House of Hier wines by its owner Jaco Pienaar, in the home of Tania Olivier, whose White0000 company crafted the unusual name of the wine brand, and designed its unusual labels.

Jaco explained that Hier in the name denotes the location and terroir of his wines, being on the Breede River, between Bonnievale and Robertson, in one of the most southerly vineyards of the Robertson Valley, facing the sea breeze.

Hier is a collaboration between Jaco and Arendsig owner and winemaker Lourens van der Westhuizen.

END_OF_DOCUMENT_TOKEN_TO_BE_REPLACED 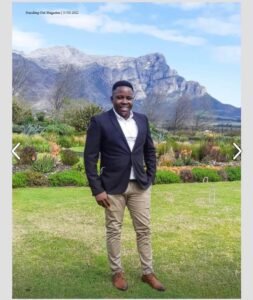 I know Loried as a waiter at Utopia, and am impressed with his wine knowledge when I sometimes join the waitrons for wine tastings with winery representatives.

Loried has big dreams as far as enhancing his wine knowledge goes.

END_OF_DOCUMENT_TOKEN_TO_BE_REPLACED 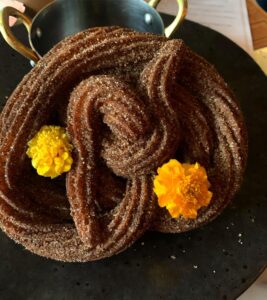 New restaurants are still opening, or planning to open in Cape Town and the Winelands, despite it being Winter.

The biggest planned restaurant opening is that by Chef Liam Tomlin, who will open The Bailey, a three storey Brasserie, Bakery, and two Bars across the road from Heritage Square.  His opening has run late, the Café opening on 7 June, and the Brasserie and Old Bailey open a week later, on 14 June. He has closed down his Chefs Warehouse on Bree Street.

Restaurant Artizian will open on Bree Street in July. Chef Peter Tempelhoff is said to open a Japanese Street Food restaurant on the ground floor of Speakers Corner, the building in which FYN operates. Misfits by Ideas Cartel has opened END_OF_DOCUMENT_TOKEN_TO_BE_REPLACED 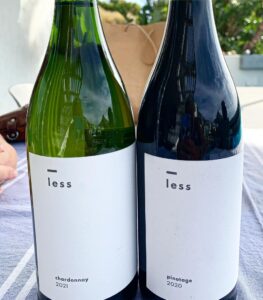 Last week I met with Marlene Truter, owner of the new wine brand less, with Chardonnay 2021 and Pinotage 2020 cultivars. Its focus is more on sustainability, being sustainably grown, containing less alcohol, and uses the lightest glass bottles available.

The sustainability also pertains to the employee ethics, and so Marlene had a difficult task to find a wine producer who met her sustainability criteria, and would make the wine available in a smaller quantity, as she is starting off from scratch. Viljoensdrift in Robertson was chosen as a partnership that created an excellent fit, given her less brand values. END_OF_DOCUMENT_TOKEN_TO_BE_REPLACED