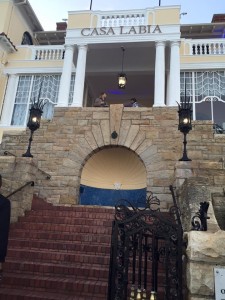 Last night the stately Casa Labia Cultural Centre in Muizenberg was relaunched, with a new permanent exhibition, a new restaurant, and the launch of the venue for special events. 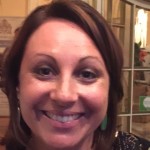 a brief overview of the building, which was built in 1924 by her grandfather Count Natale Labia (later Prince Labia) as a family residence as well as the official residence of the Italian Ambassador, her grandfather being the first holder of this position in our country. The architectural style of the building is Venetian, and many fittings were imported from Italy. It was designed to impress statesmen, artists, and musicians who visited the residence. END_OF_DOCUMENT_TOKEN_TO_BE_REPLACED