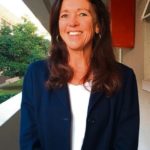 The Sweet Service Award goes to newly elected DA Councillor Shayne Ramsay, who is a breath of fresh air in being responsive to City of Cape Town issues of residents of Ward 54, even before she was officially inaugurated. Palm fronds on Avenue Protea and rubbish left lying on Avenue Fresnaye were promptly removed when these were reported to Councillor Ramsay via Facebook, when official Council communication had failed! Her service to our Ward is in stark contrast to that of her predecessor Jacques Weber, who ignored Fresnaye almost completely, and was rude and arrogant!  END_OF_DOCUMENT_TOKEN_TO_BE_REPLACED

For the first time ever we are awarding a double Sour Service Award today, both linked to April Fools’ Day last week! 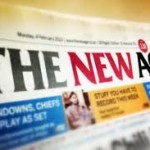 The first Sour Service Award goes to The New Age, for reporting on 4 April about the Western Cape Government April Fools’ Day prank of its officials being issued with remotes to change the red traffic lights to green as if it was fact!  The reporter was Vincent Cruywagen!

END_OF_DOCUMENT_TOKEN_TO_BE_REPLACED 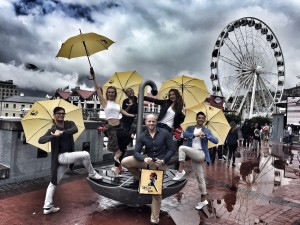 Having seen the ‘Singing in the Rain‘ musical at Artscape yesterday, I was intrigued to read that a special bench inspired by the show has been created END_OF_DOCUMENT_TOKEN_TO_BE_REPLACED 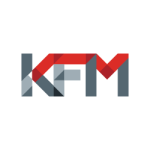 The Sweet Service Award goes to Kfm, for its Christmas Wish project to share goodwill with Capetonians going through difficult times. Last week I heard goodwill bestowed upon Madeleze Gibson, whose husband David passed away in a car accident while driving to a store to buy nappies for their child. Madeleze was left with three children and a baby on the way shortly. On Rob Vember’s afternoon show both Madeleze and her sister-in-law Desraye, who had END_OF_DOCUMENT_TOKEN_TO_BE_REPLACED 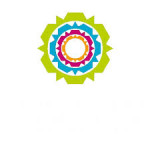 The Sweet Service Award goes to the City of Cape Town and its Street Light head Faville Wenn, who made it his business to get the street lights in a section of Upper Fresnaye to work again, after regular outages over a period of almost two months. I reported the problem, which occurred two to three times a week, to the City of Cape Town and our Councillor Jacques Weber via Twitter, and was astounded that the Councillor implied on Twitter that I was lying about the street light outages. I copied him into each of my 20 tweets over the two months, and when I included Mayor Patricia de Lille he became really angry, and expressed this on his Facebook page, telling me to get her to fix the problem!  The transparency of the Councillor’s disinterest is evident when he unfollowed our Twitter account, clearly embarrassed to see the Tweets of their non-performance!  I sent text messages, as I had been advised, to the City of  END_OF_DOCUMENT_TOKEN_TO_BE_REPLACED 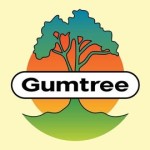 The Sweet Service Award goes to Gumtree, the website that allows one to advertise furniture, electronic equipment, and a myriad of other products and services for free, with immediate reaction and action. We have advertised a number of furniture items in the past two days, and the response has been phenomenal.  We have met such lovely ‘shoppers’, one of them being a reader of our Blog, and have been touched about how kind the shoppers have been to help each other in loading fridges, beds, headboards, and other items. END_OF_DOCUMENT_TOKEN_TO_BE_REPLACED 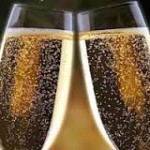 The Sweet Service Award goes to all the restaurant chefs, kitchen staff, bar staff, and waitrons in Cape Town and the Winelands, who gave up their own New Year’s Eve celebrations to ensure that their patrons had a sparkling start to the New Year.