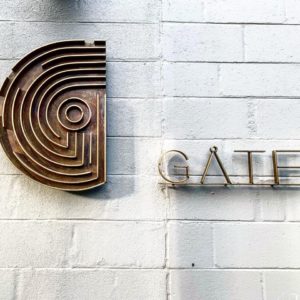 I had the luck to have enjoyed a 16 course Tasting Menu dinner soon after the opening of Gåte Restaurant at Quoin Rock outside Stellenbosch, in November. I was blown away by the creativity of the dining experience, and its experiential nature, with Molecular Gastronomy, something I had not experienced at this international level in my dining experiences locally and internationally. On Tuesday a week ago I returned to Gåte, to try the new dishes on the Tasting Menu, as well as those that have changed in the past three months, while my friend from Paris ate the Tasting Menu for the first time, at her invitation.  END_OF_DOCUMENT_TOKEN_TO_BE_REPLACED 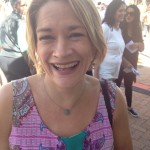 I was invited by Errieda du Toit PR to attend the Taste of Cape Town, and was joined by END_OF_DOCUMENT_TOKEN_TO_BE_REPLACED 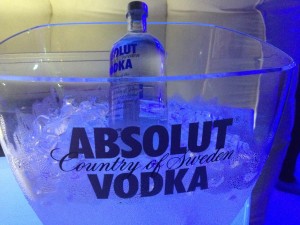 As writers we get spoilt, with invitations to hosts of functions, and exposure to numerous PR companies and their client brands.  The first event invitation of the year, to the Cape Town launch of Absolut Vodka’s #AbsolutBlackBox at the entrance to the V&A Waterfront last night, was an Absolut disaster, with poor food, few attendees, no one to interact with invited guests, poor lighting for photographs, and a general feeling that no one knew what was going on.  It felt like Johannesburg-comes-to-Cape Town, so-lets-cut-corners-for-the-B-team!

It started with Capacity Marketing Pty Ltd from Johannesburg sending a media release, and then Simphiwe Majola from the consultancy calling to ask if they could deliver a parcel. We managed to find a suitable time, and a cocky delivery person dropped off a cardboard box. The box outer looked totally uninviting, so I only opened it once I came back from the function last night.  Inside the box was a black wooden three box-in-a-box Russian doll type box set with a tiny invitation to attend the Cape Town launch of the ‘True Transformation’, claiming that ‘the Absolut Black Box has been transforming the social scene in Cape Town, Johannesburg and Durban with mini-events in the trendiest venues. Now, the main event has arrived.  It’s invite-only. And you’re invited‘.  The invite promised ‘mystery Djs, the country’s leading transformative artists (unnamed) and free-flowing Absolut, all inside a giant Black Box’.

The invitation stated that the location for the event was Gateway Canal in the V&A, which I had not heard of before, and Simphiwe explained telephonically END_OF_DOCUMENT_TOKEN_TO_BE_REPLACED