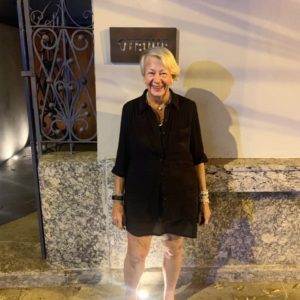 On my recent trip through a number of South American countries, I booked to eat at each of the World’s 50 Best Restaurants operating in the cities I visited, and at which I was able to make a booking. Oteque in Rio de Janeiro was the final restaurant I ate at a day before my departure back to Cape Town. Oteque is number 100 on this eminent restaurant ranking list, and has a Michelin star, both achievements acquired within 18 months of the restaurant opening in Rio de Janeiro, its owner and Chef Alberto Landgraf having previously owned a restaurant in São Paulo.  I found it to be far better than Lasai restaurant, also in Rio de Janeiro, which is ranked 74th Best on the World’s 50 Best Restaurant, at which I had eaten two days prior.