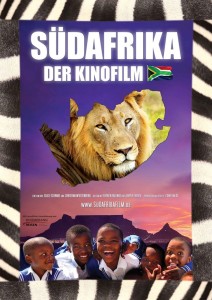 South Africa can expect a Tourist boom from Germany this year, with another film about our country to be launched in Germany on 25 February. The documentary about our country is called ‘Südafrika: der Kinofilm‘ (South END_OF_DOCUMENT_TOKEN_TO_BE_REPLACED 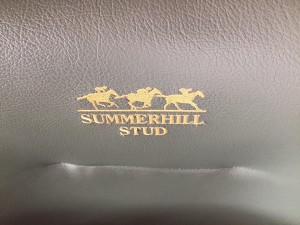 Before visiting Hartford House in August I did not realize that it was located on one of our country’s finest heritage stud farms. I was delighted that owner Mick Goss was my guide to Summerhill Stud, showing me around his ‘largest foreign-owned horse hotel‘ with passion.

We clicked immediately, having the University of Stellenbosch as an END_OF_DOCUMENT_TOKEN_TO_BE_REPLACED 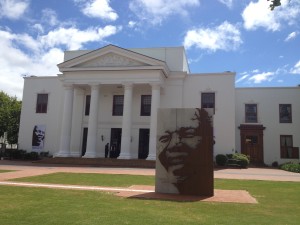 I was working late last Thursday and had the TV on kykNET (having watched Chef Reuben Riffel’s new ‘5 Sterre met Reuben’ fresh herb cooking program) when I saw an eTV news broadcast, which reported on a toi-toi demonstration outside the Stellenbosch Town Hall at the inauguration of the new urban art installation.  The local ANC branch members were protesting against the R800000 spent on the new art work erected by internationally renowned Stellenbosch-based landscape artist Strijdom van der Merwe in honour of former President Nelson Mandela.

When I arrived at Clos Malverne on Friday morning, to attend the opening of the pop-up art exhibition ‘A Void in the Landscape‘, I bumped into Strijdom, recognising him from the TV news broadcast, and we had a long chat about the Stellenbosch Town Hall transformation, and the publicity it had received as a result of the demonstration. Strijdom’s artwork ‘Heaven is a place on earth’, angel 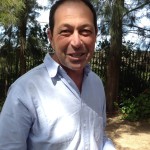 I had wanted to meet Strijdom ever since Casparus Restaurant opened two years ago, as photographs of his urban art are exhibited in the restaurant, which once was my favorite.  The END_OF_DOCUMENT_TOKEN_TO_BE_REPLACED