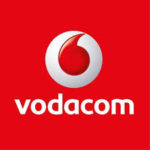 The Sweet Service Award goes to Vodacom in the V&A Waterfront and its consultant Warren Bathgate, who organized for the replacement within half an hour of my iPhone screen, which had become faulty when my phone fell. I was unaware of the Apple Doctor service which Vodacom offers. I needed my phone to be operational for a lunch I was attending, to take photographs of the renovated Grand Africa Café & Beach.

END_OF_DOCUMENT_TOKEN_TO_BE_REPLACED 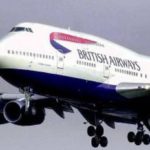 The Sweet Service Award goes to the British Airways cabin crew, and Jenny North in particular, who looked after fellow-passenger Dr Wouter Hanekom and I with the greatest of friendliness on the flight between Cape Town and London on Monday.  Nothing was too much trouble, and she had a friendly smile. We teased her about a review of the dinner, and she took it all in her stride!

END_OF_DOCUMENT_TOKEN_TO_BE_REPLACED 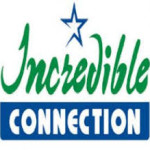 The Sweet Service Award goes to Incredible Connection in the V&A Waterfront, for offering a keyboard I bought at a reduced price, given that the price on their system was lower than the price on the box!  The computer retailer has a bad reputation for being expensive, in my experience, and I have never had the pleasure of paying less for anything over the years of buying there!

END_OF_DOCUMENT_TOKEN_TO_BE_REPLACED 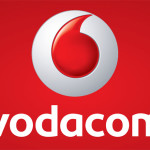 The Sweet Service Award goes to Vodacom in the V&A Waterfront, in assisting in loading additional data to my cellphone contract, which its Garden Centre branch could not assist me with.

END_OF_DOCUMENT_TOKEN_TO_BE_REPLACED 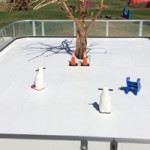 The Sweet Service Award goes to the Rotary Club of Sea Point, with the City of Cape Town and Mouille Point Ratepayers,  for installing a new outdoor synthetic ice rink at the Park in Mouille Point. The ice rink is environment-friendly, not requiring electricity for its operation. Part of the operational proceeds go to Rotary.

The Sour Service Award goes to the Vodacom branch in Lifestyle on Kloof, for its rude service by Shimeez, the manager of the branch. I requested a printout of the latest invoice, and every sentence I spoke was countered with a sarcastic arrogant reply! On Twitter we received similar feedback from other customers about this branch! 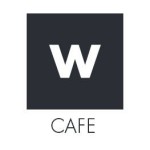 The Sweet Service Award goes to W Café in Woolworths at St John’s Piazza in Sea Point. On the odd occasion that I go to this store, I forget my past unhappy experiences there, and indulge in their scones, which are firm, and do not crumble.  Recently I ordered a scone, and wanted to substitute the jam and cream with grated cheese. The Manager Pieter said it could not be done, and that I would have to pay extra for the cheese, despite the two eliminations. No amount of persuasion could convince him. As the W Cafés are owned by TriBeCa, the Woolworths END_OF_DOCUMENT_TOKEN_TO_BE_REPLACED 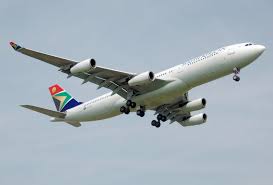 The hospitality industry is a tough (self-inflicted) taskmaster, especially when you have a ‘boss’ as tough as I have, 24/7 duty being the norm!

A gathering of the von Ulmenstein family in Ulm, to explore the origin of our family name and title granted by the then Kaiser Karl the Sixth more than 300 years ago, was the impetus for the journey, to which I have added additional END_OF_DOCUMENT_TOKEN_TO_BE_REPLACED

The Sweet Service Award goes to Crystal Clearwater Pools in Sea Point, for its excellent service in identifying the cause for the pool cleaner not working at our Whale Cottage Camps Bay.  They reset the timer and solved a blockage by cutting off a piece of pipe, to make the pool cleaner work again, at a call out fee of R380.  We were horrified that we had almost been duped by another pool company, based in Gardens, as their prognosis was that the pump was broken, and should be replaced, at a cost of R2450! END_OF_DOCUMENT_TOKEN_TO_BE_REPLACED 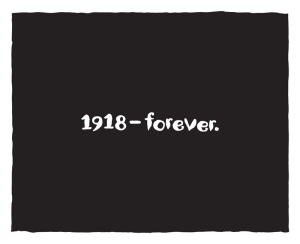 It should have been a surprise that the Sunday Times last weekend contained 10 full page and 16 smaller advertisements in honour of the late Nelson Mandela, given his passing on Thursday evening, and the deadlines of newspapers to ensure their distribution in the early hours of Sunday morning.  It was interesting to evaluate corporate South Africa’s response, in their advertisements, to the passing of our country’s greatest leader, most quoting the wisdom of Madiba in their tributes to him.

Given the two days in which ad agencies had to book their clients’ advertisements, it is clear that they could not have created them in such a short time period, given lead times to conceptualise the ad, obtain client approval, and to produce the material.  It is clear that the major corporates had their farewell ads to Madiba prepared and mothballed for the announcement of his passing.

The most touching and most genuine advertisement, in our opinion, is the one by Nando’s, demonstrating the power of consistency in advertisement layout and typeface, recognisable to any South African without its logo or branding.  The most disgusting of all 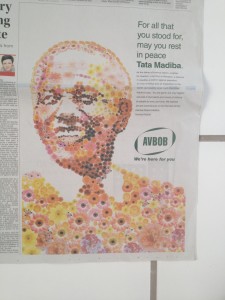 the ads is that by funeral organisers AVBOB, depicting Madiba in daisies, and shouting its pay-off line ‘We’re here for you’!

Pick ‘n Pay’s advertising disappointed, with three full page advertisements in last Sunday’s edition, the one on page 12 in the main body being a crass ‘Price Cuts’ one, amidst the remaining ads all being tributes to Madiba.  Pick ‘n Pay and the media department of its ad agency could have done a better job in planning the placements, requesting its tribute ad in this slot, and its special offer ad in other sections of the paper.  Cynically one could think that the retailer purposely capitalised on the above END_OF_DOCUMENT_TOKEN_TO_BE_REPLACED 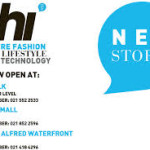 The Sweet Service Award goes to hi, a new outlet with an odd name I discovered in the V&A Waterfront, and which belongs to The Foschini Group (designated by a TFG circular logo outside the store).   I was looking for a new iPhone cover, and priced those at Vodacom (who have an irritating new queue numbering system, except that the number issuer was not at his post) as well as at the Apple store, both of these stores being out of stock of iPhone 4s covers.  At hi the cost was only R149 for a reasonable looking cover.  I also found a car charger for the phone at R99, something I did not know existed until I saw a guest using one last week. END_OF_DOCUMENT_TOKEN_TO_BE_REPLACED